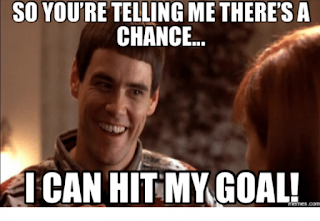 https://www.raceomaha.com/goals-achievements-accomplishments/
Posted by Lincoln at 2:26 PM No comments:

I wrote this seven years ago but still believe all of it! Even more so at 62!
https://www.zensah.com/blogs/zensah/triathlon-in-your-later-years-6-ways-on-how-i-do-it 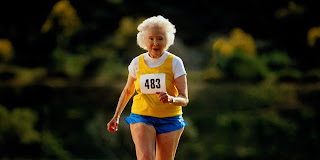 Posted by Lincoln at 9:01 AM No comments:

Check out my December blog on "Curves"
https://www.raceomaha.com/curves/ 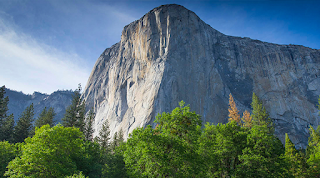 Posted by Lincoln at 7:02 PM No comments:

Three Ways To Deal With ADVERSITY

Three Ways to Deal with Adversity
Adversity, “ad·ver·si·ty” /ədˈvərsədē a noun which has been part of the English language for over 800 years, comes from the Latin adversus, literally "turned against," and figuratively "hostile or unfavorable." When things seem against you — circumstances or a stroke of bad luck — you are facing adversity. 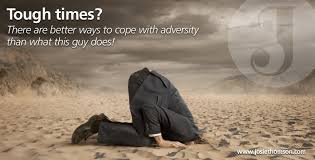 For triathletes, adversity is well, just part of the sport. It’s actually what the sport is about. Overcoming the challenge (adversity) of the distance, your competitors, the weather, flat tires, dehydration, open water swimming, exhaustion, (and the list goes on and on) is the very essence of the sport.

Here are three ways to deal with adversity:
1.     KNOW it’s coming. I’ve told athletes that I’ve coached who are doing their first Ironman or 70.3, to plan on at least three things going wrong on race day. (For shorter races, plan on one or two.) They might be big things or small, but they WILL happen. If the athlete knows that, then, when adversity comes, they’ll think, “Oh OK, yeah, Linc said something like this would happen” (Not might happen). I had a friend who was doing an overseas IM and in the first few miles of the bike leg, going over railroad tracks, his rear water bottle holder broke off and he lost two bottles of perfectly dialed in nutrition/fluid AND his ability to carry two water bottles the rest of the bike leg. Another athlete discovered he had an allergic reaction to strawberry preserves, which he had put on small squares of sandwiches in his halfway bag. His throat and glands started to swell up a bit as he rode the second half of the 112-mile bike. Yikes! Adversity!! (He said he’d never had strawberry preserves before, which again emphasizing the principle to NOT to do anything new on race day.)

2.     So, when adversity actually DOES happen, then what? STAY CALM, then stay calm, then…stay calm. Since you’ve applied #1 above, staying calm will be easier. If you KNOW something bad is going to happen, then when it does, you’re emotionally and mentally ready. Athletes that go into the race mentally unprepared for bad things to take place often freak out when the race starts to go sideways.

3.     Though I’m optimistic and I always encourage a positive attitude, I suggest carefully thinking through exactly what to do if ____ happens. It might feel negative to think of a list of mishaps and adverse circumstances, but in the end, this exercise could save your race. For example, what would you do if…?
o   Two days before your “A” race your throat became super inflamed and sore?
o   Your goggle strap broke as you were putting them on just before the race starts?
o   Rain started to pour just before the race started causing a delay, downgrade or   cancellation?
o   Your tire exploded just as you’re leaving the transition area to start your “A” race for the season?
o   Your goggles got smacked off your face at the start of the swim?
o   Your goggles fogged badly and you couldn’t see anything?
o   You ride up to someone who has just crashed on the bike and is hurt?
o   Your chain came off and got jammed between the frame and cog set?
o   You get a flat during the bike leg…or two…or three?
o   Attempting a moving dismount off the bike, one of your shoes popped off when it hits the ground?
o   You started to cramp badly when you started to run out of transition?
o   A lightening/rain storm hit during the race?
o   They called off the competition mid-race due to said lightening/ rain storm?
o   You developed terrible blisters on the run?
o   You discovered you got a penalty for something you really don’t think you did?

All these (and many more) need to be thought through and a plan to deal with each put in place before the race.  A good coach will have a session with you to cover, very practically, what you’re going to do when specific adversities hit.

We can lessen the negative impact of adversity when we KNOW it’s coming; we stay CALM and we have a PLAN to deal with it when it hits.

Posted by Lincoln at 4:45 PM No comments:

Don't do these things!!!
https://www.raceomaha.com/one-time-i-dont-do-that/
Posted by Lincoln at 3:24 PM No comments:

Check this out to get THREE TIPS for each of the following: Swim, Transition 1, Bike, Transition 2, Run. https://www.raceomaha.com/bang-boom-pop-horn-blare-go/
Posted by Lincoln at 2:57 PM No comments: