A Bit Of My Story - From Getting Cut...To, Making The Cut 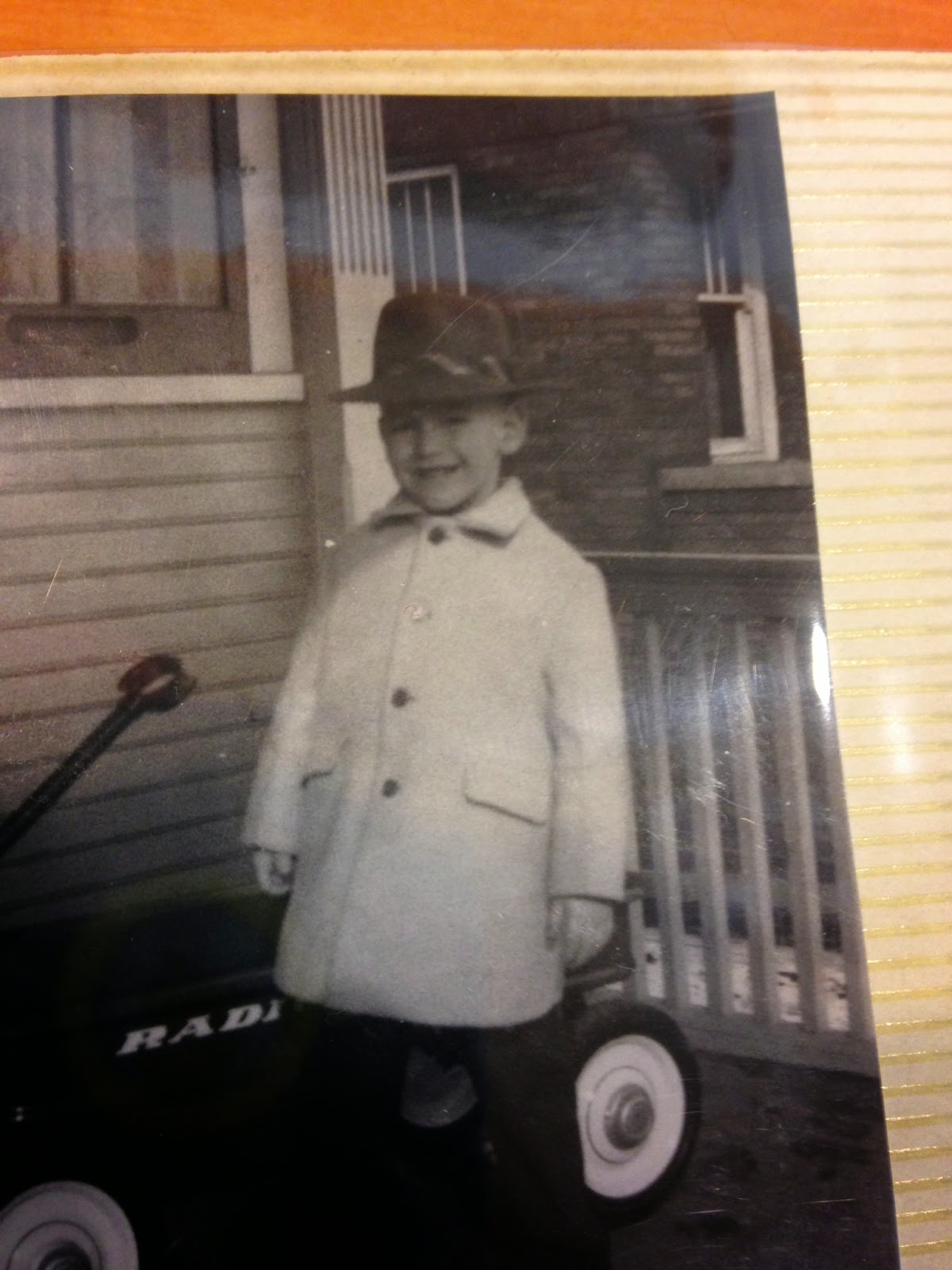 Yeah, I was that kid. The kid who fell in love with sports or, more so, thrill of competition but, wasn't highly gifted. I tried hard but never played a varsity sport in high school. In fact, I got cut from the 8th grade basketball team, had one 8th grade wrestling match and lost 12-0 and scored one point the entire season in 9th grade basketball. It was a beautiful free throw though - should have seen it.


I worked hard at basketball in high school and played two years of JV. In one game as a sophomore, when taking the ball out of bounds to throw it in and start the game back up...instead of throwing the ball in...I took off dribbling in bounds, from out of bounds!! Why? No idea. My brain just snapped. The ref didn't know what to do. He's never seen anything like it. He just blew the whistle and yelled, "Hey, you can't do that!" 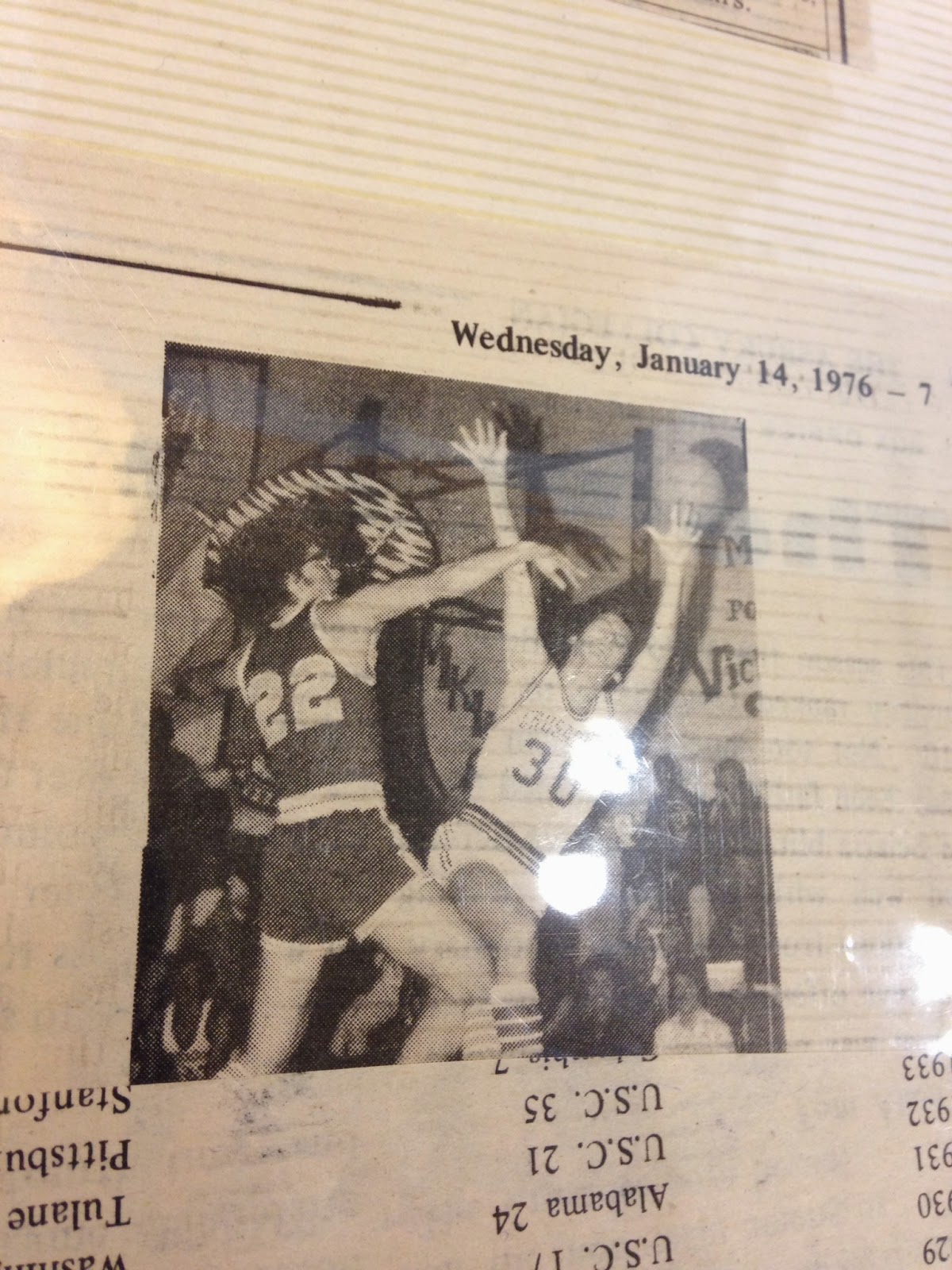 As a senior in a small NAIA college in Kentucky, I decided to go out for track having never run competitively in my life. Here's a tip - don't ever do that - don't go out for a sport as a senior that you've never attempted, unless you want to make a fool of yourself. At one large invitational at Eastern KY University, as I ran the two mile, (8 laps) I noticed the leaders getting pretty far ahead of me. Then they were so far ahead of me that they were actually, behind me! Oh no!! Probably in the history of track and field, no one had ever been lapped in an 8 lap race. Well, it happened. Embarrassed I crossed the finish line after everyone and still had a lap to run.


Fast forward 30+ years and I'm running once again. It's a 5K...that followed a swim and bike. There were 300 yards left to the finish. I was three feet behind the #1 ranked triathlete in the nation in my age group. I'd closed down what was about a 500 yard lead he had off the bike. It was the USA Triathlon National Championships in Burlington, VT. Just behind me, chasing me was a five-time National Champion and a silver medalist at Worlds. How did I get in this place? Seriously, I'm 300 yds. from becoming a National Champion in a legit US Championship?


After college I'd continued to run. 10Ks. Half-marathons, marathons and even a few ultramarathons. Then, I watched the Hawaiian Ironman on TV. Then I met a triathlete. Then I became one. I trained and raced for 20 years, swimming, biking, running and racing countless miles. From sprint distance to ironman distance, I loved ever minute and mile. I kept improving and getting faster even though I got older. I was setting PRs in my early 50s. And there I was...slowly but surely passing the #1 ranked triathlete in the nation. Though I was hurting more than ever, I found one more gear, beating him to the finish line becoming the National Champion at the sprint distance. The next year, on Team USA, I raced at the ITU Age Group World Championships in London and out of 95 guys from 50+ nations, I finished 6th, (first of 15 from Team USA.)


Hard work, passion, vision, staying teachable and a bit of natural gifting from God, have allowed me to accomplish more than I could have ever dreamed. If you'd told me after I got lapped in that track meet that someday, I'd be a National Champ and 6th in the World, well, I'd have told you that you were crazy.


Hey, you...yeah you...what's your dream? Go for it. Give it your all because you just might be amazed at what you can do!!
Posted by Lincoln at 7:51 AM No comments: