Have you been amazed at how fast life goes by at times? Hoka running shoe's motto is, "Time To Fly" and I think everyone would agree with leaving the "to" out and just saying, "Time Flies!" This triathlon season is half over and I've been meaning to post a blog for about...four months now. Oh well. This "low-key" season has been a ton of fun so far. Did a couple of open 5Ks to work on a bit of speed this Spring. I was blessed to nab a 5th and 2nd overall at these races. 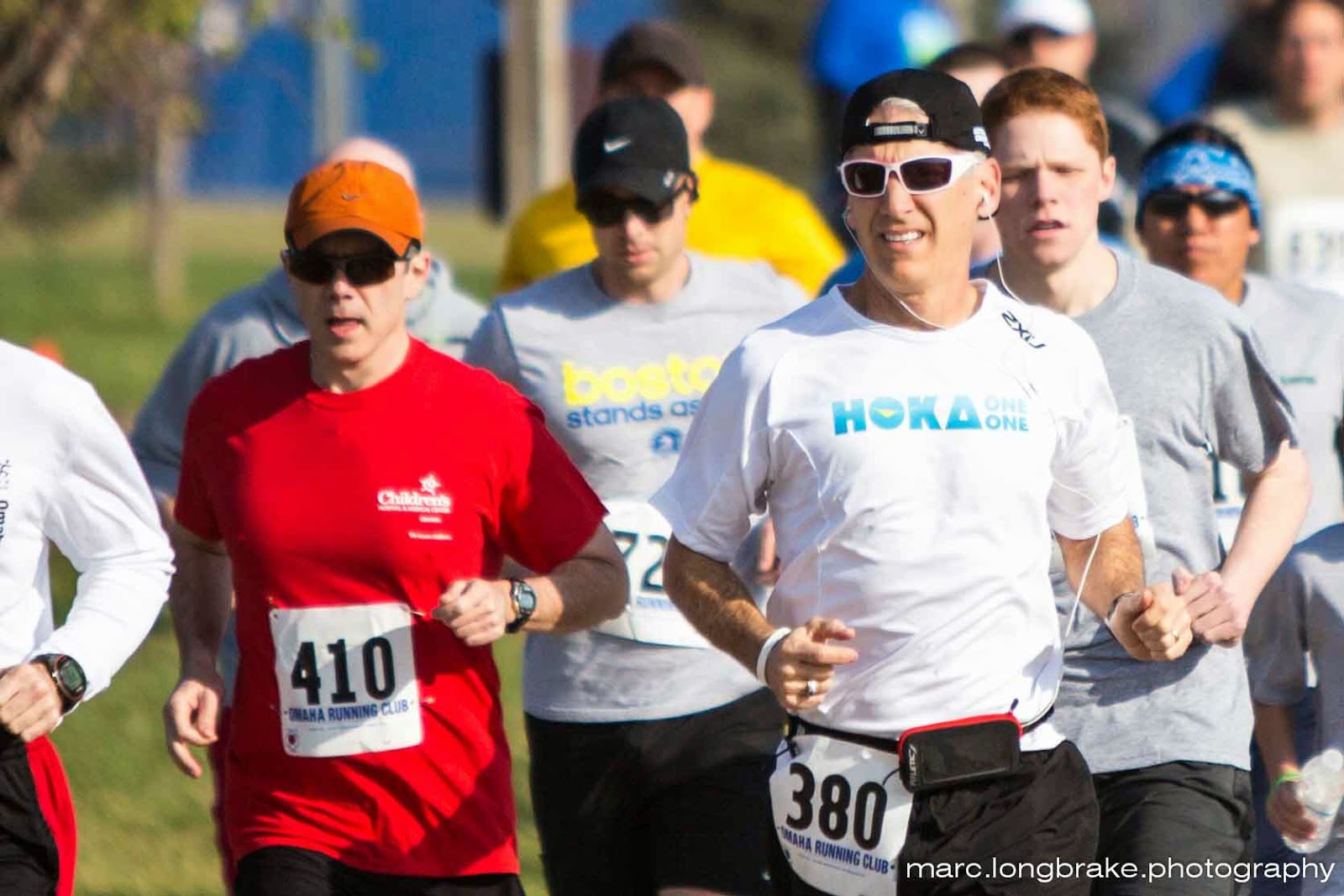 Then a couple of sprint tri(s) in May with one going great and other pretty badly. 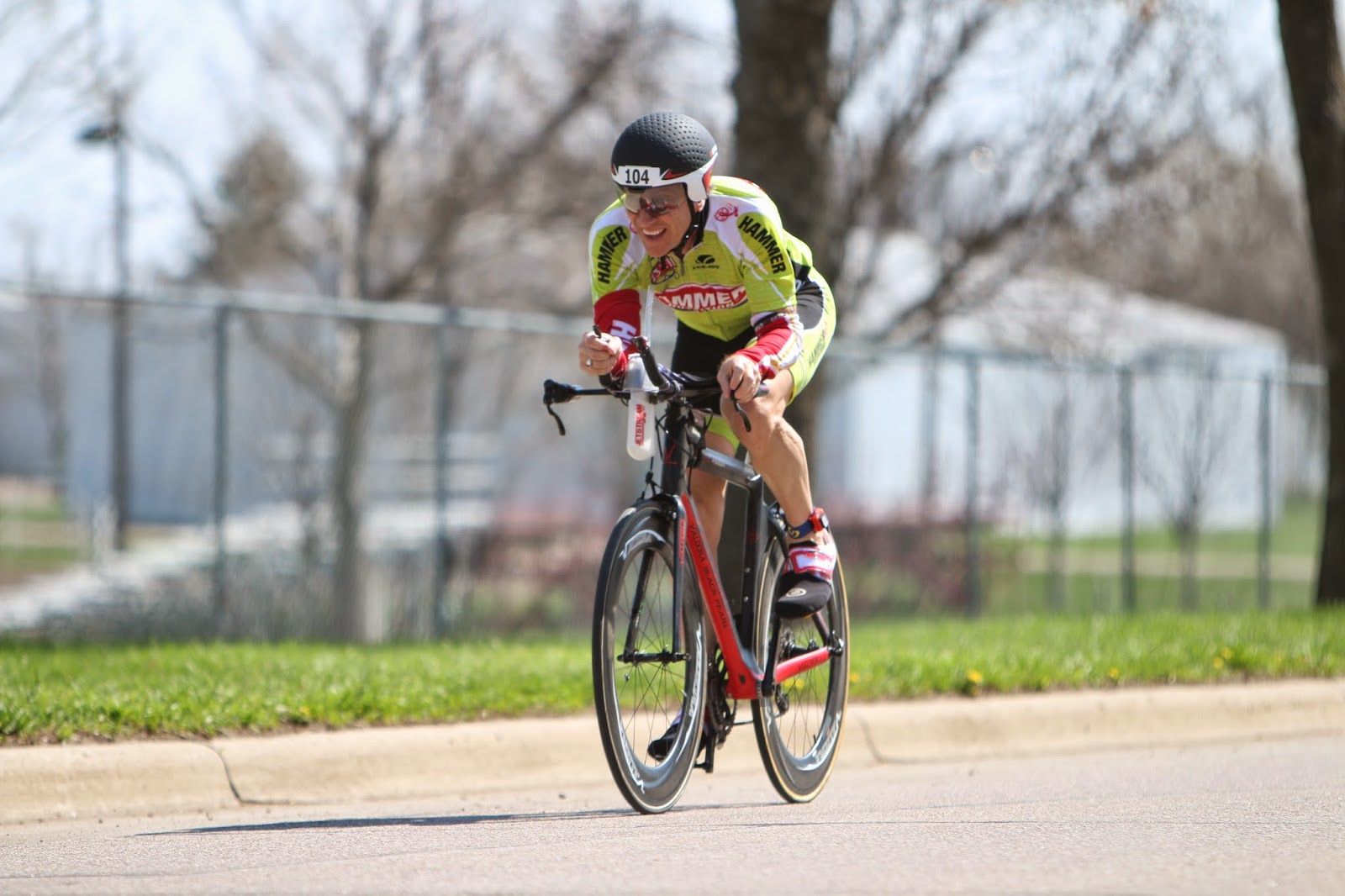 I've had serious breaks in training from one to almost three weeks so far. Travel, work, sickness, minor surgery, etc., have all put me behind where I've been at this poit the last couple of seasons.

But, it's all OK 'cause I'm not doing any huge races like Nationals or Worlds this year. Did my first duathlon in about 12 years and quickly was reminded that runners rock duathlons. I was blessed to get 10th in that du in KC, had one of the fastest bike splits and won my age group, though some of the run times were ridiculous. 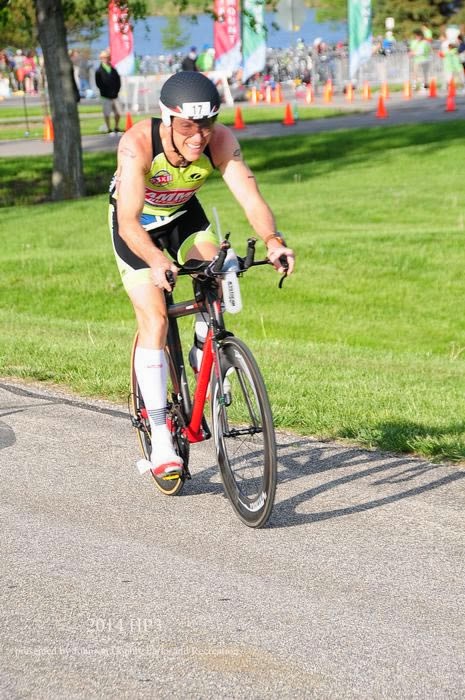 June brought another 5K (5th overall, 1st in age group), another duathlon (7th overall, 1st in age group) and the Norfolk Tri which I was blessed to win overall. I then found myself dealing with a calf issue which wiped out a duathlon I wanted to du :) I'd not run for two weeks before the Omaha Sprint Tri, so I was...well rested shall we say? I won that race by 25 seconds to a tough competitor and followed that up with the overall win at the Falls City (NE) Triathlon that last Saturday in July, by 42 seconds. 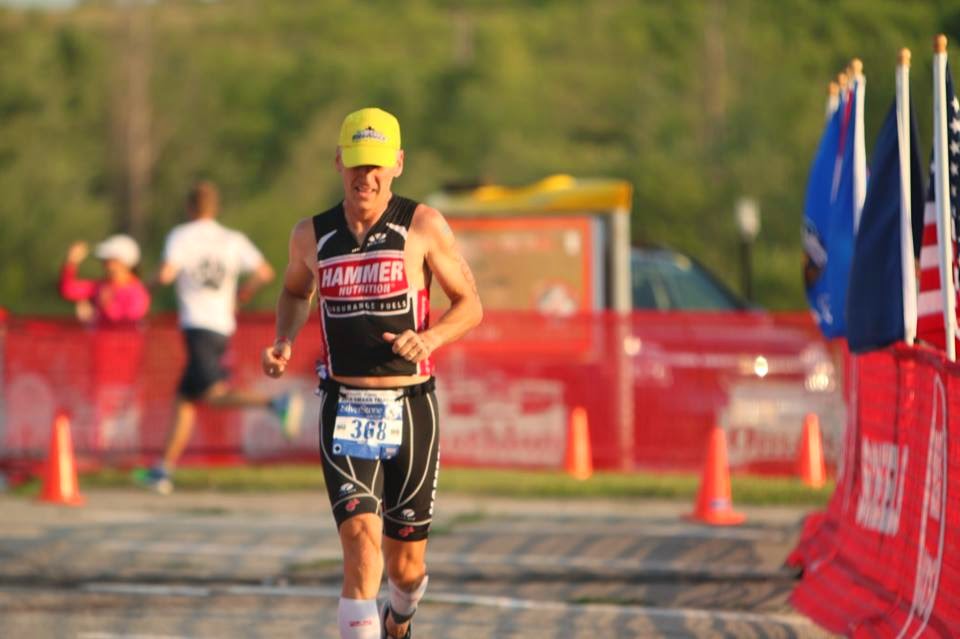 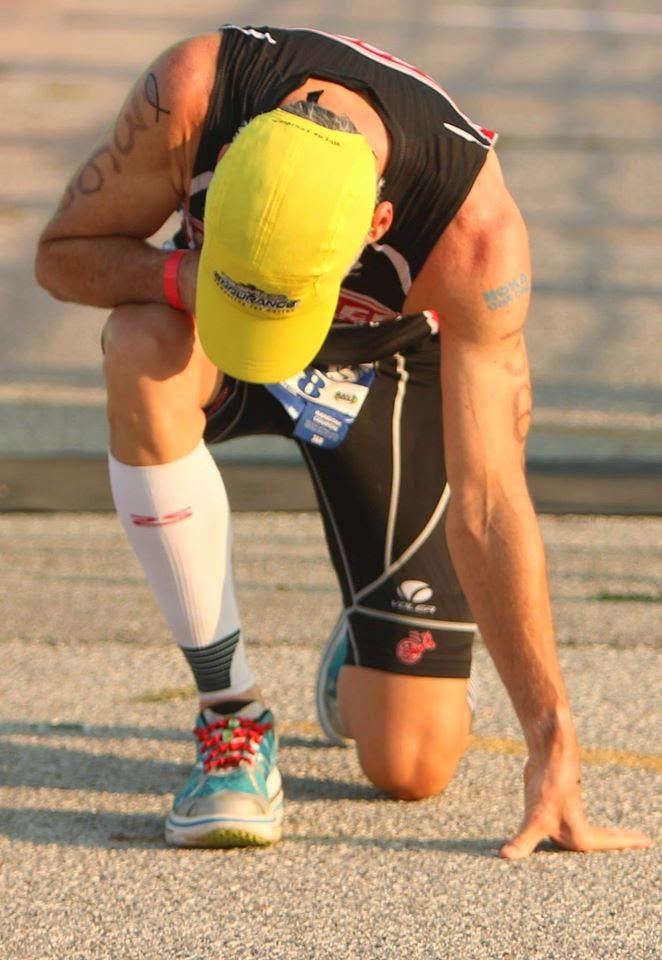 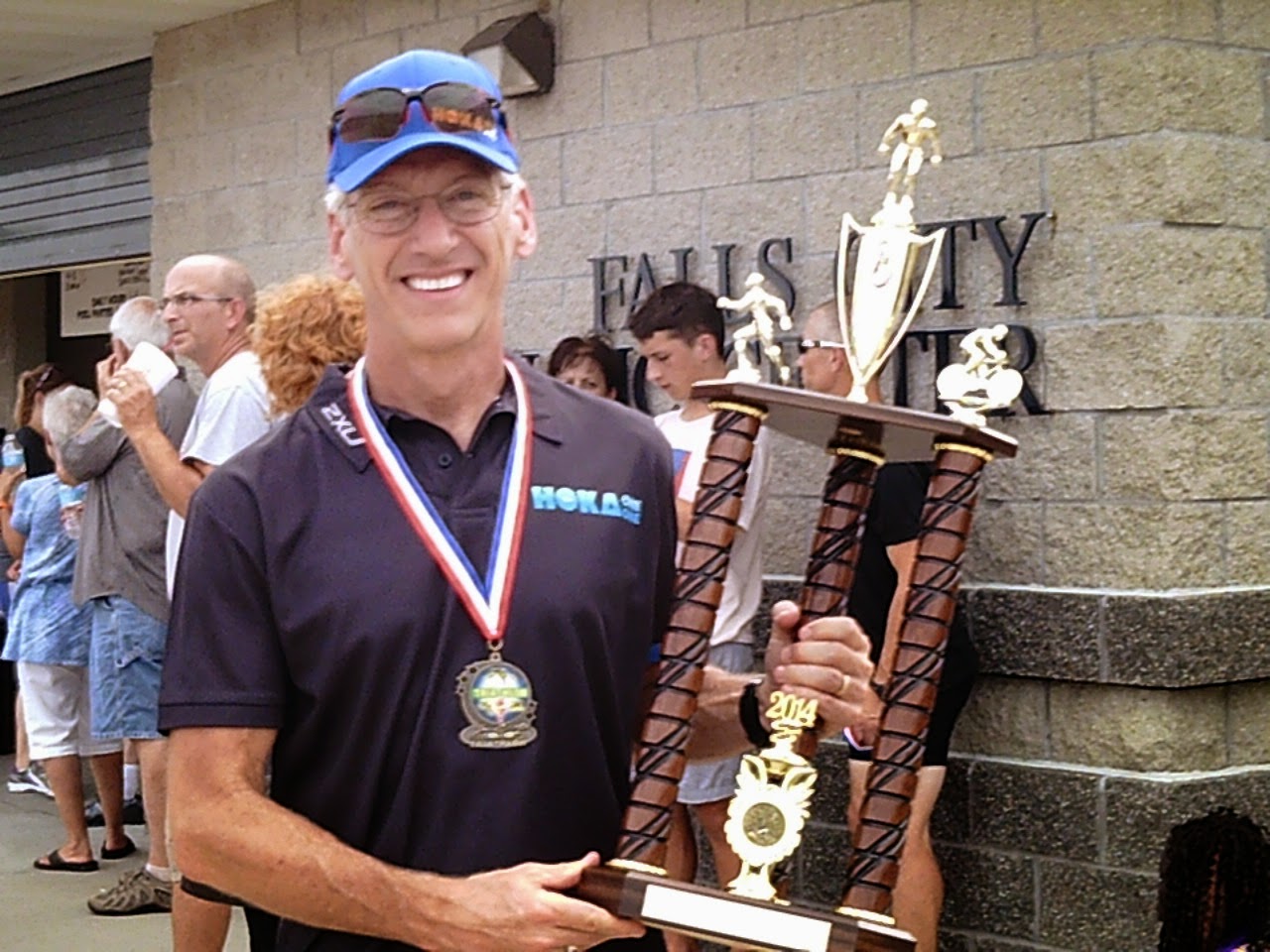 My 87 yr. old father and I will be competing in the NE Senior Games in ten days. He'll be playing tennis in the 80+ division. He's such a stud! I'll be doing a cycling time trial and my first swim meet ever, doing the 50,100, 200, 400 free and 50 and 100 breast stroke. Then two more triathlons in August and that'll pretty much be the season. I do plan on racing road and trail races this Fall and even some this winter so I don't gain my usual 15 lbs. of winter weight. That's getting harder and harder to get off each Spring.  So, as I said, time flies, especially when you're having fun!
Posted by Lincoln at 4:30 PM