I'm thankful for the last few weeks and for relatively good races to kick off the 2017 season. Here's a brief rundown of how the races went...

Five weeks ago - The Omaha Duathlon (USAT Sanctioned)
200 showed up for this competitive race. I really held back on the first run and started the bike in about 35th place. I came off a strong bike ride in 10th place and held that to the end. 1st in the 60-64 age group. Very happy with this outcome. 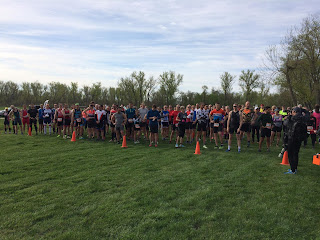 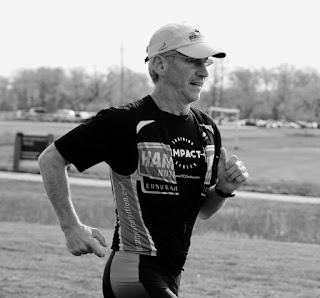 This is a pool swim, sprint race. I've done this race four or five times and this year my best finish - 2nd Overall. I was really satisfied with all three phases of the race for an early season competition. 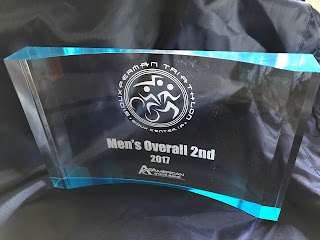 Two weeks ago - The Kansas City Sprint Tri (USAT Sanctioned)
Brutal swim since we were all heading right into the sun. Everyone was swimming all over each other since no one could see anything. Contact sport which resulted in a less than desired swim. Had the fastest bike split on the day. Ran pretty well and finished 5th Overall and 1st in 60-64 A/G. 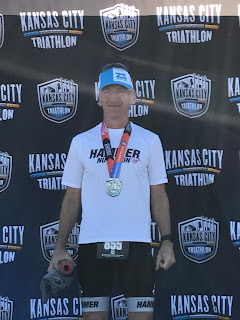 One week ago - The Hickory Grove Tri / Du (USAT Sanctioned)
The wind chill was 38 and the water temp 60 so I switched to the Du from the Tri.
Wind was blowing at almost 20mph so it was a tough bike. Due to the cold my run wasn't what I'd hoped for but finished 3rd Overall and 1st in A/G.
Yesterday - The Lincoln (NE) Memorial Day Duathlon 9 (USAT Sanctioned)
Poor turnout for this. The obvious winner was going to be a Div. 1 scholarship runner from Nebraska Weslyan University. So, the rest of us battled it out for 2nd. I was 8th after the first run. Hammered the bike and caught everyone but the "kid."  :)
Started the second run in 2nd and held it to the end. 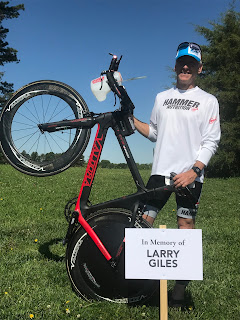 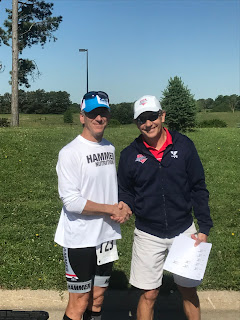 I have six races in the next 10 weeks, attempting to race myself into top shape for Nationals. Goal #1 is to not get injured. I'll train and race hard but I must stay just under that red-line where, if you go past it, you get injured. More to come....

Nothing like having the Fear of God put in you by a 60 year old :)
Paul