What Kind Of Engine Is Under YOUR Hood?

What kind of engine is under your hood? Have you ever noticed how some triathletes are super fast at short distances like Sprints (and maybe Olympic) races? Then, at the other end of the spectrum, there are the athletes who don't have that top-end speed but can go all day (and night.) Finally, in between are those who are pretty good at the middle distance events - Olympics and 70.3s. 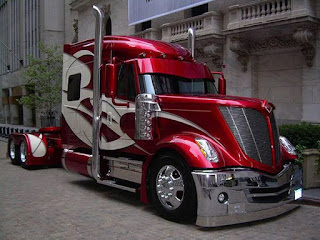 I have a friend who is a great half and full Ironman triathlete. I could never beat him at those distances. Likewise, he'd never beat me at the short-course stuff. He's like a diesel over-the-road truck. Built for distance. Yes, those tractor trailer trucks can get moving but they're not like a dragster. Dragsters have amazing top end speed, going over 200mph in a quarter mile. They might blow their engine doing so, but they go as fast as possible over a very short course. The "NASCAR triathlete" has both speed and endurance but their best distances are mid-range races. 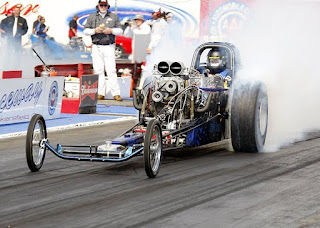 Point is, you need to know what kind of engine you have. If you're a diesel, built for the long haul, don't expect to blow away the competition in sprints. If you're a dragster, don't expect to hold that speed for a 70.3 or Ironman. Ain't gunna happen! YOU need to be careful not to "blow your engine" by trying to go TOO fast. 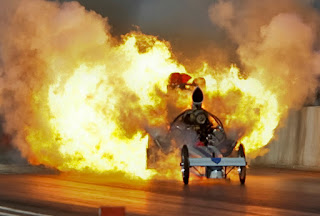 I started by going short, then medium, then Ironman (and ultra-distance running and cycling) longggg stuff. Over a number of years, I discovered I'm a sprinter - the dragster if you would. My problem comes from blowing my engine = pulling muscles, by going faster than I should. I could spend hours and hours training for the long stuff and never be competitive. 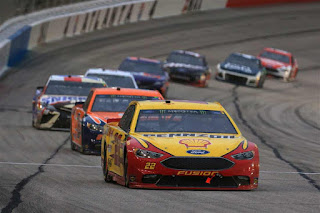 How do you know what engine is under your hood? Look at your results. Look at how your body responds to certain kinds of training and time trials. Where are you most competitive? Invest there. Measure improvement there. Yes, have fun. Yes, experiment to discover your engine, but as you progress, develop your skills "driving" the vehicle you've got - Dragster, NASCAR or Diesel.